"Action that aims merely to alleviate the worst effects of inequality is not enough. As we wrestle with the implications of our testimony to equality, Quakers feel called to act more radically to tackle the underlying causes. This calling requires spiritual struggle and real practical change."
– Meeting for Sufferings, April 2014


The fire at Grenfell Tower was a devastating reality check in 2017. The causes and effects of the tragedy have become a prism, bringing clear focus to economic inequality in the UK. In the months since it happened, I've been reflecting on the long-held Quaker concerns around housing, the economy and structural inequality. These can be found in our Principles of a just housing policy (PDF):

"A key message for Quakers is the importance of housing as a home – providing a secure, affordable place in which to thrive – not merely an individual financial investment, but vital to an inclusive and healthy society. Today, more and more people in Britain are finding it hard to get and keep a home, and the lower your income the harder this is, regardless of whether you are in paid employment."

Our spiritual concern for housing and the Meeting for Sufferings statement on government cuts to welfare (above) are the basis for the new economy project that explores what an economy based on Quaker principles could look like. These statements came at a time when, as Quakers, we were maturing our collective understanding of the economy.

The roots of inequality

Those who died in the Grenfell fire were overwhelmingly working-class, and largely from black, Asian and ethnic minority groups. Those demographics reflect the make-up of social housing beyond Grenfell too. Social geographer Danny Dorling points out that "the majority of children who live above the fourth floor of a housing block, in England, are black or Asian".

Why is this fact about the fourth floor important? Upper floors of high-rise buildings are the least desirable – and Grenfell shows us why this is. The likelihood of being assigned a home in these floors increases for BAME (black and minority ethnic) applicants. When you look at housing as a form of allocating well-being, the racialised nature of inequality becomes clearer.

To learn more about the nature of neoliberal capitalism and alternatives to it, check out Building the new economy (PDF), the final publication in the new economy booklet series.

All social housing tenants across the UK deserve to live in a society where their right to secure and affordable housing is respected. Quakers have been called to act more radically on structural inequality, in a way that embodies spiritual struggle and practical change. Here is how we can do this. 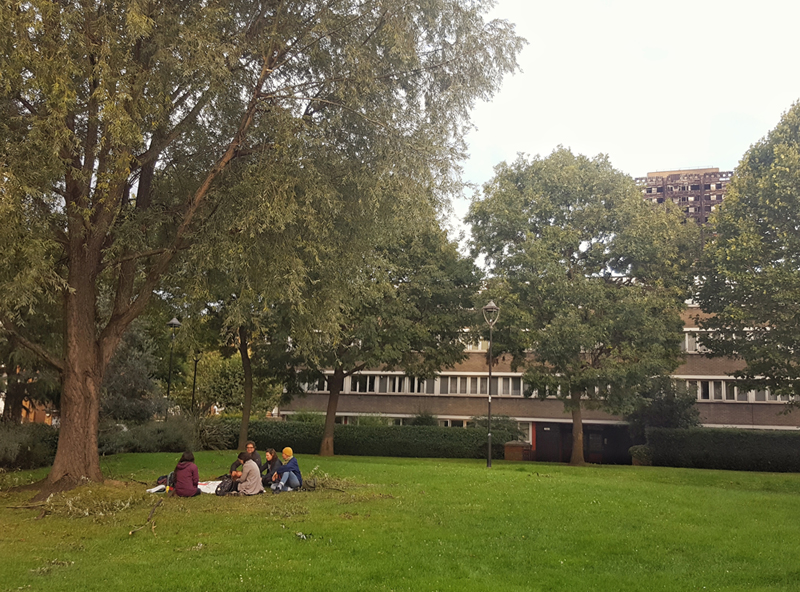 Quakers hold a meeting for worship before joining the monthly silent march in solidarity with Grenfell residents. Image: BYM

On the 14th of each month, the residents and allies of Grenfell Tower walk silently through Kensington. A small group of London Quakers have been attending these marches since September, beginning with a silent meeting for worship. The silent march offers a connection with a Quaker spiritual practice, and that allows us to share in the pain and struggle for justice that is led by the community.

Residents and community around Grenfell Tower decided to develop their own media platform. Follow Grenfell speaks on Facebook to support the residents and find out about upcoming actions.

Read the Quaker just housing policy and explore the new economy booklet series to better understand our current economic model. If you are interested in joining our reading group initiative around this work, email us at neweconomy@quaker.org.uk.

London is not the only place where people are active on housing inequality. There are a multitude of campaign groups working on it, from Radical Housing Network to local groups like the Church Housing Action Team. Search online and see what's happening in your area!

Find out more about Quaker work on housing

Gurpreet is the Economic Issues Programme Manager. She is passionate about intersectional economic justice.

Listen to the Q:Witness podcast to find out more about ways to get involved in tackling inequality in housing. 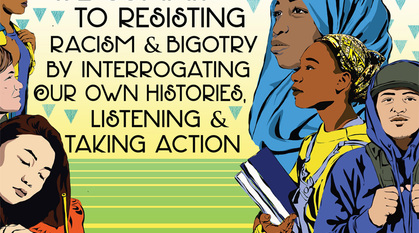 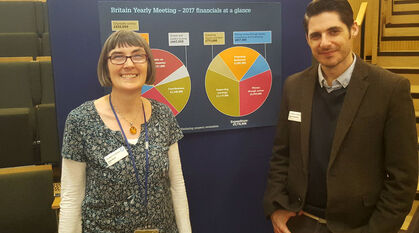 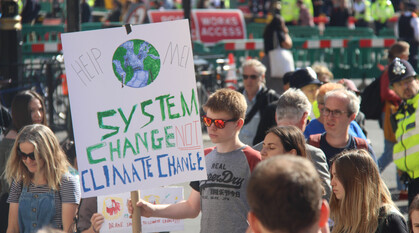 Why protest shouldn’t be prevented