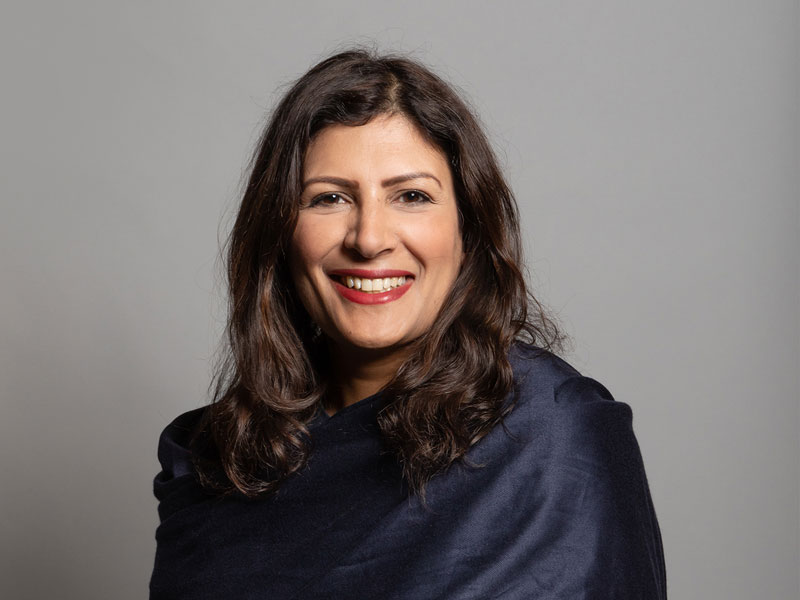 Preet has been an advocate in parliament for many issues of concern to Quakers in Britain, including climate justice, aid spending, and the integration of refugees. In 2020, she was named MP of the year by the Patchwork Foundation, a diversity and inclusion charity, for her consistent championing of young people, representation for the Sikh community and her initiative to tackle fuel poverty .

Preet is Britain's first female Sikh MP. She chairs the all-party parliamentary groups (APPG) on British Sikhs and co-chairs the APPG for international freedom of religion or belief. Born and raised in the West Midlands, she was a social worker and councillor before being elected as the Labour and Co-operative Party MP for Birmingham, Edgbaston in 2017.

Join us for the second in a series of Quaker Question Time events designed to enable Friends to engage with politicians and activists from a wide range of backgrounds. It promises to be an interesting and enjoyable evening.

If you have any queries or would like to submit a question in advance, please email politics@quaker.org.uk