Francis Howgill and the Valiant Sixty

What can we learn from the Valiant Sixty, and from Frances Howgill in particular? In what ways are we called to "be valiant for the Truth"? 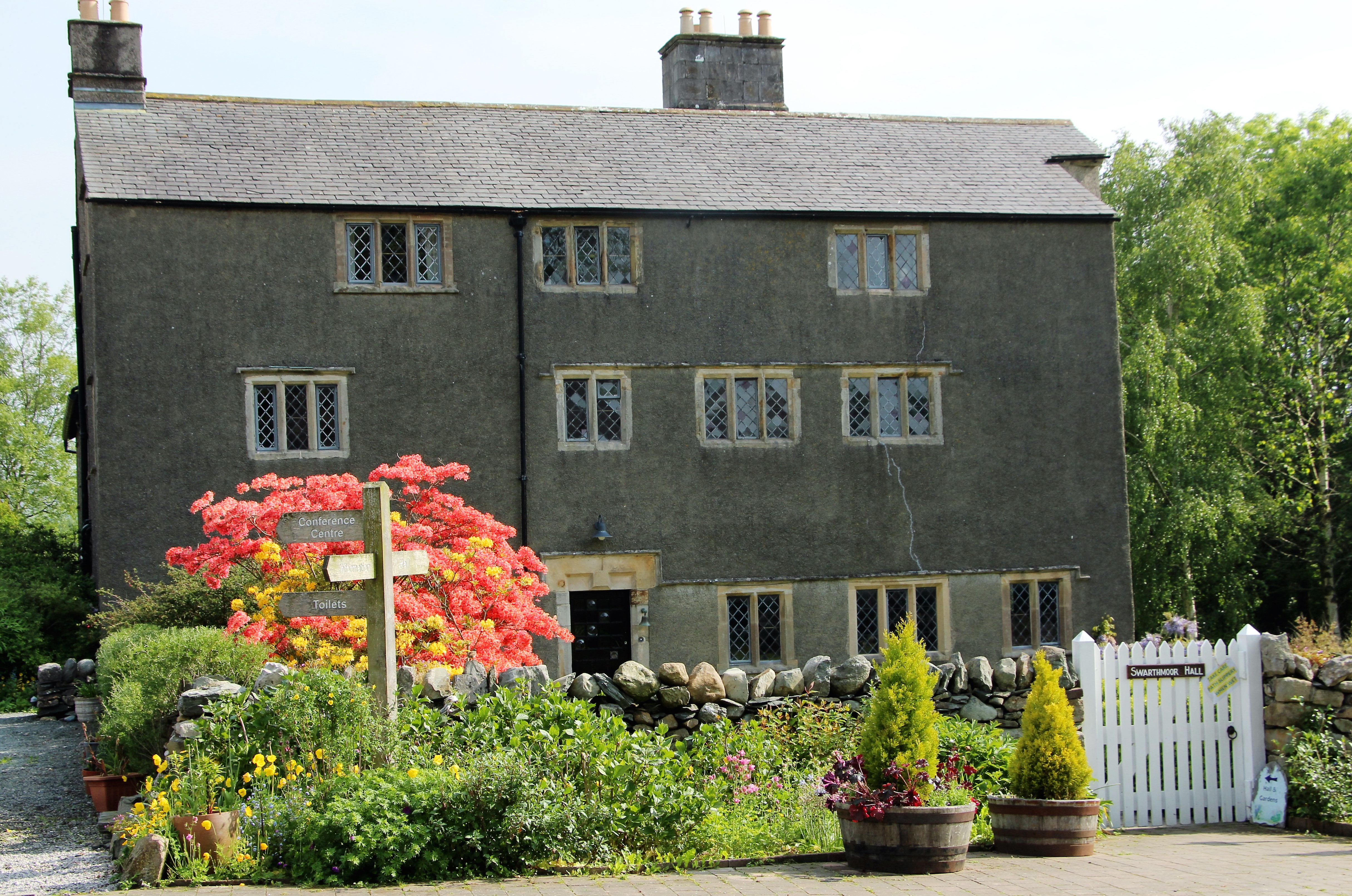 Frances Howgill, who died 350 years ago in 1669, was a leader of the Westmorland Seekers, many of whom became convinced on Firbank Fell in June 1652. He became one of the Valiant Sixty, who travelled throughout the British Isles and beyond, spreading the message and turning people towards the Light within.